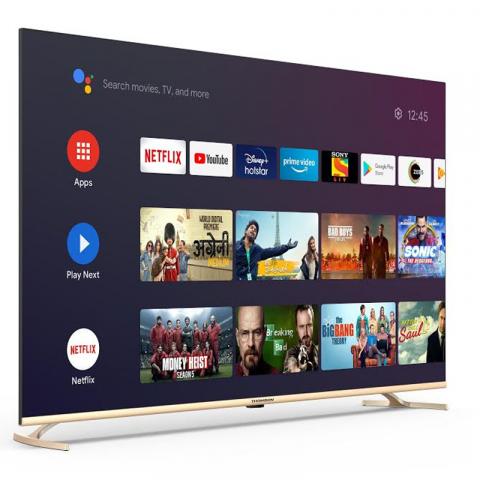 NEW DELHI: While most of the markets witnessed a slump in ad revenues across genres on television, Kannada news market was surprisingly on an upward spree during the past three months. While the overall Kannada market witnessed a dip of close to 72 per cent, compared to April-June 2019, when the overall ad spends were Rs 145 crore, news genre maintained a steady hold on advertising revenues, data in the possession of Indiantelevision.com reveals.

The Media Ant co-founder Sameer Choudhry tells Indiantelevision.com that the news genre witnessed an increase of about 10 per cent during the lockdown period.

Sharing an in-depth data, Vizeum Chennai associate general manager R Kumaran revealed that as compared to the same period in 2019, the ad revenues for Kannada news channels grew 18 per cent in April’20, 20 per cent in May’20, and 15 per cent in June’20.

mPlan CEO Parag Masteh attributes this growth to the increased news consumption in the state during the lockdown. He shares with us, “The audience in the state of Karnataka is more educated and even before Covid2019, the viewership on news channels used to give tough competition to other genres including the GEC. The number accelerated more in the Covid2019 times as the need for information grew more.”

As per BARC+Nielsen weekly report on consumption trend during the lockdown, in week 20 (starting May 16), the growth in viewing minutes for Kannada news channels was a whopping 148 per cent.

While the ad revenues were scaling up for news channels during the past three months, as per TAM AdEx data, apart from Kasthuri News 24, which recorded a 15 per cent increase in the count of advertisers too, none of the other news channels witnessed positive growth. Overall, there was a 33 per cent drop in the tally of advertisers.

However, during the Covid2019 period, the numbers kept growing month-on-month. While comparing the count of advertisers in June’20 and April’20, TAM AdEx witnessed a 19 per cent growth, reveals the TAM AdEx data.

Masteh states that these numbers will continue to grow if the Covid2019 numbers stay on the lower margin in the state during the coming months. “However, with GECs slowly claiming their stake back, we can witness slight dips in the ad revenues on news channels, but the growth will remain upward if the pandemic remains contained.”

Kumaran adds, “In Karnataka, retail clients have started spending from June onwards compared to pre-Covid2019 on TV (across genre) followed slowly by other regional/national clients. If continues in July–Aug, Karnataka market will see more ad spend if relaxation continues. The upcoming festive season of Dussehra and Diwali will expectedly revive the overall industry.”