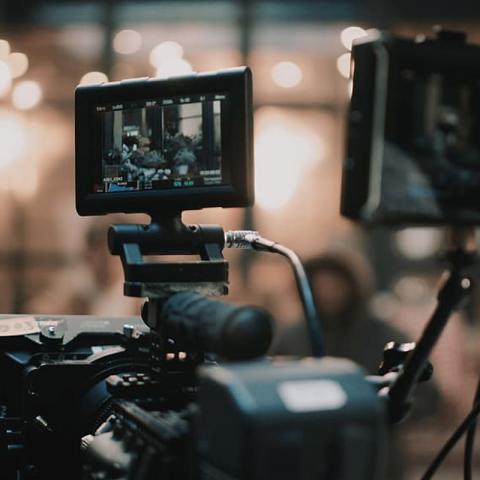 KOLKATA: The film, television and online video services industry in India generated a total economic contribution of $49.8 billion (Rs 348,972 crore) in 2019, indicating a total growth of 61 per cent from a similar report in 2017, according to new research by Deloitte. The report also found that the industry supported a total of 2.6 million jobs.

Commissioned by the Motion Picture Association (MPA), with the support of FICCI, the Producers Guild of India (PGI) and Creative First, the report was launched on 10 July, during FICCI’s E-Frames virtual event, Future Tech or Future Tense.

PGI president Siddharth Roy Kapur said, “Our dynamic industry not only provides high-quality jobs and powers the creative digital economy, but is also a huge proponent of India’s soft power around the world. This research highlights how film, television online video production and distribution directly stimulates a range of other industries and businesses, wielding an impact far beyond the direct economic activities of the sector. For that reason, it is crucially important that all stakeholders from the industry and the government play their part in creating an ecosystem that incentivises growth, encourages creativity and rewards innovation. This industry has a tremendous amount to offer, both in economic activity to help us regain a solid footing in response to Covid2019 and to telling the stories of India around the world.”

FICCI Media and Entertainment chairman Sanjay Gupta said, “M&E is designated by the government as a champion service sector. The Covid2019 pandemic is a setback for the M&E industry – and it will require a huge effort from both industry and government to put the foot to the accelerator, incentivise production and all forms of distribution and transport our industry to the heights we all know it can achieve. The creativity and will are there; let’s hope the policymakers and regulators match our entrepreneurial drive.”

Deloitte India Media and Entertainment partner and leader Jehil Thakkar said, “The report illuminates for us the broader trends of the film, television, and online video services sectors. Unsurprisingly, online video services made a statement, generating a total economic contribution of $2.1 billion (Rs 15,374 crore) in 2019, up from $230 million (Rs 1,612 crore) in 2017 – an increase of 854 per cent in local currency. India has developed a dynamic video on-demand ecosystem that is satisfying the huge appetite for quality content, especially during the Covid2019 pandemic. Perhaps the biggest threats to continued growth and more job opportunities is rampant piracy and the imposition of artificial barriers that impact on the quality of a customer’s experience. Addressing these challenges is the task of the day.”

PVR Pictures CEO and PVR Ltd chief business planning and strategy Kamal Gianchandani said, “Exhibition is a beloved form of entertainment for Indian audiences, and will continue to offer an essential means of social engagement and enjoyment for hundreds of millions of people. Right now, movie-going is an entertainment experience that is greatly missed. Once it is safe to do so, I am confident that audiences will return to patronise theatres with a passion and in greater numbers than before. That said, India’s screen density of 6.5 screens per one million remains too low. Just think of the positive effect on the industry and economy if we could double it?”

MPA APAC president and managing director Belinda Lui said, “India’s film, television and video on demand market is fuelled by talent, innovation and unrivalled entrepreneurship. Industry stakeholders have developed a reputation for working with the government to identify challenges and find effective solutions. This creative, indomitable spirit is likely to be called upon in the current times to overcome a range of hurdles and ultimately, continue to deliver great quality content through a variety of channels to audiences both at home and across the globe.”