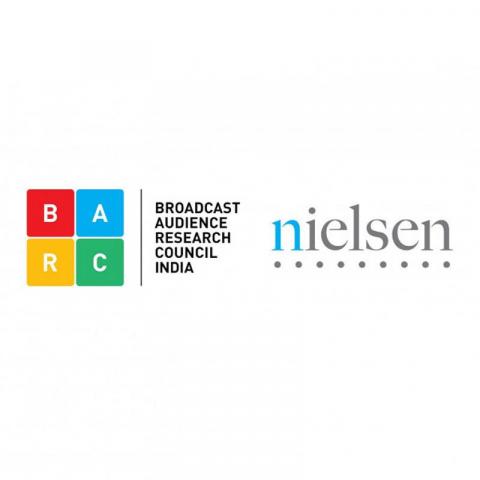 MUMBAI: Colors channel made a comeback and replaced Zee TV at the third spot on the pay platform in week 29 of 2020 ( Saturday 18 July 2020 to Friday 24 July 2020) of Broadcast Audience Research Council of India (BARC) data.  Dangal, which was at seventh spot for many weeks, slipped down to ninth position in the urban market. Star Utsav from being at number one position slipped down to third spot in the rural market paving way for Zee Anmol.