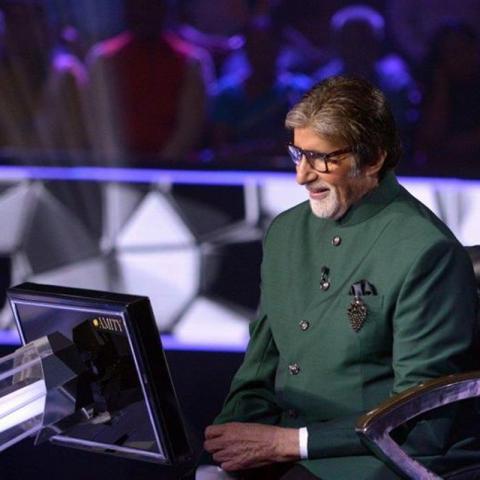 Star Plus, which was observed in the third position last week, jumped to the second place this week.