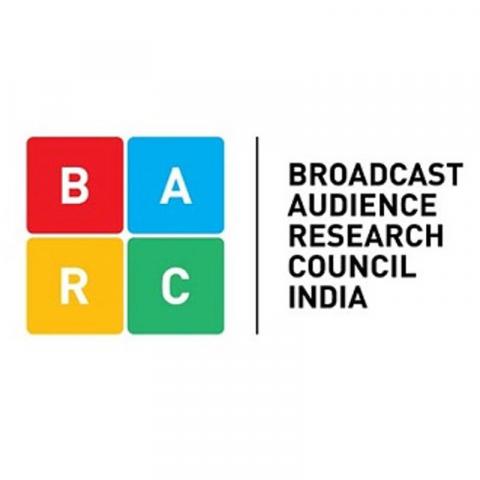 MUMBAI: In week 45 of BARC India ratings, no changes were observed in Malayalam, Kannada, Telugu and Tamil. In Bangla, Bhojpuri, Gujarati and Marathi genres. But the pecking order of the top five channel has seen slight changes.

In Gujarati space, Sandesh News has replaced VTV News at fifth position. Rest of the channels continued to hold their respective positions.

No changes were observed in the pecking order of the top five Malayalam channel in week 45 of BARC India ratings.