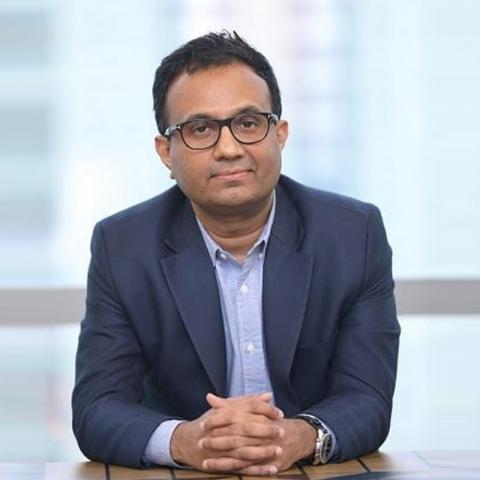 KOLKATA: Facebook has always expressed its interest in small businesses globally. Moreover, a large chunk of the social media platform’s advertising revenue comes from that segment. Likewise in the Indian market, the company is putting a lot of energy to help small businesses come back faster from the pandemic crisis. In terms of ad spends, that market is coming back well as well as the overall number is moving up.

Facebook India vice president and managing director Ajit Mohan spoke about its deep-rooted commitment to small business while participating in APOS 2020. “Around the world, businesses are starting to come back and a lot of our energy is leaning towards how we can help small businesses come back faster to where they can build a sustainable model,” said Mohan.

“Facebook is fundamentally a marketing platform that is tuned to need of small businesses. Around the world what we have seen is that most frugal marketing spend come to Facebook because this is where small businesses can grow. Through the second half of March and April, we did see a very tight lockdown in India that had an impact on the ad market. But that started to change especially in the last few weeks of June and heading into July we see the numbers moving up,” Mohan added.

Mohan also stated that experts tend to not incorporate and count India’s vibrant online ad market. One per cent of startups and five per cent of enterprises actually do spend money disproportionately on digital to find new sources of growth.

Covid2019 has accelerated the shift from offline to online. It has brought new cohorts of users to the digital platform. According to him, the behaviour of coming online got hyperdrive. Facebook also saw extraordinary growth for all its platforms it sees that continuing.

Mohan, who worked alongside Jio when he was in Hotstar, is again working as a partner of the former as Facebook has acquired a minority stake in Jio Platforms. According to him, there is an alignment of the mission of two companies. While Facebook’s energy comes from the belief in giving people the power to build community online, he sees the same passion in Jio as it is playing the role of enabler in the digital ecosystem. Moreover, the alliance of WhatsApp-Jio Mart was one of the focus areas of the Facebook-Jio deal. Mohan said if they could pioneer a certain model of shopping on WhatsApp giving a lean structure to it, Facebook could take the model globally.

“We are just at the beginning of an exciting hockey stick. If we look at the last few years, the first phase of work was all-around access. The number of 4G users has gone from 50 million to 550 million in less than four years. It has all happened in a very short period of time and that’s the foundation. In the foundation phase, it has lit up multiple sectors. Now, the next five to 10 years will be to see the impact of all the hard work that has been done on the access front,” Mohan commented on the overall ecosystem.

“If we can bring 60 million businesses online that creates an impact for leveraging the 550 million consumers who have already come online. Connecting the dot between businesses and consumers will open up the explosive economic opportunity not for just those businesses but for others who seek to serve them. With innovation, all kinds of opportunities open up in education, health, etc., and in ways that have barely scratched the surface. We have done the hard work and set up the foundation. Now is the moment to translate that to real innovation and economic opportunity,” he added.