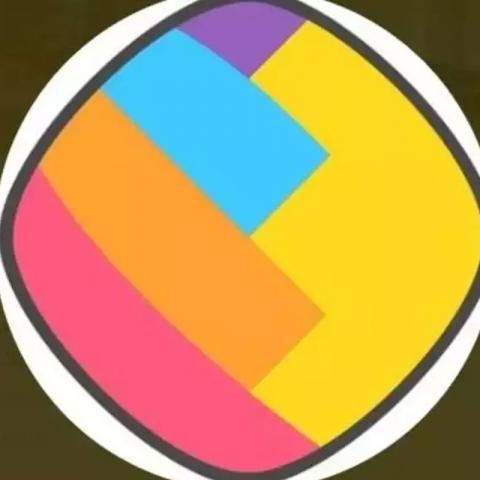 MUMBAI: Indian video-sharing social media platform ShareChat has laid off 101 employees in view of the unpredictable advertising market in 2020 due to the Covid2019 pandemic, reported Economic Times.

According to the newspaper's report, the company emailed its employees on Wednesday regarding various cost-cutting measures. It was only in October last year the Bengaluru-based platform, which has been funded by Twitter, started monetizing through advertising.

CEO and co-founder Ankush Sachdeva was quoted by the newspaper as saying that the company needs to go back to the fundamentals.