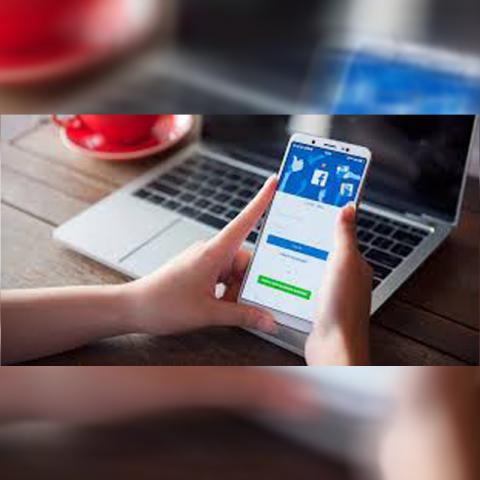 MUMBAI: Streaming services, social media services and apps are emerging as the unwitting beneficiaries of an unprecedented situation which has forced people to stay at their homes. The usage of Facebook has gone up in many of the countries hit hardest by the novel coronavirus. Total messaging has increased more than 50 per cent over the last month. Moreover, in places hit hardest by the virus, voice and video calling have more than doubled on Messenger and WhatsApp. Despite the spike in usage, however, Facebook's ad business seems to be weakening.

Facebook shared in its blog post that much of the increased traffic is happening on its messaging services, but it has also seen more people using its feed and stories to get updates from family and friends.

“At the same time, our business is being adversely affected like so many others around the world. We don’t monetise many of the services where we’re seeing increased engagement, and we’ve seen a weakening in our ads business in countries taking aggressive actions to reduce the spread of COVID-19,” Facebook stated.

According to Cowen & Co analysts' estimate, the two internet giants, Facebook and Google, together, could lose more than $44 billion in worldwide ad revenue. Facebook ad revenue for the year is expected to slide by $15.7 billion to reach $67.8 billion for the year.

“During this emergency, we’re doing everything we can to keep our apps fast, stable and reliable. Our services were built to withstand spikes during events such as the Olympics or on New Year’s Eve. However, those happen infrequently, and we have plenty of time to prepare for them. The usage growth from COVID-19 is unprecedented across the industry, and we are experiencing new records in usage almost every day,” it added further.

The social media giant also noted that maintaining stability throughout these spikes in usage is more challenging than usual as now most of the employees are working from home. However, it has mentioned that the team is working to keep the apps running smoothly while also prioritising features such as COVID-19 Information Center on Facebook as well as the World Health Organization’s Health Alert on WhatsApp.  To help alleviate potential network congestion, Facebook is temporarily reducing bit rates for videos on Facebook and Instagram in certain regions.