ALTBalaji witnesses a significant growth in the subscription base 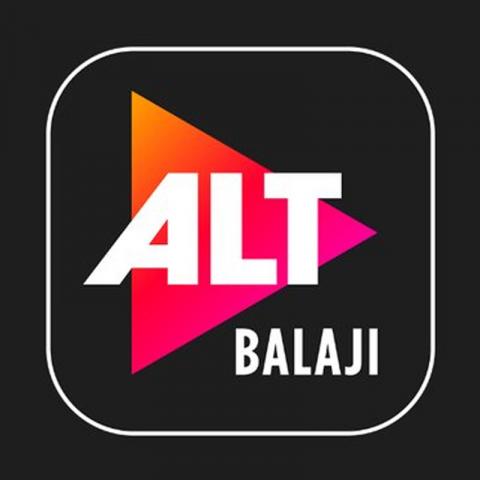 KOLKATA: One of the major players in the OTT space – ALTBalaji (India’s leading homegrown OTT platform) has witnessed higher engagement with the platform, with consumers watching more shows, including older library content that offers a bouquet of different genres of content spread across 62 original shows.

Understanding the changing OTT behaviour in urban towns v/s rural places, the percentage of traffic observed from top eight metros including Delhi NCR, Mumbai, Pune, Bengaluru, Jaipur, Ahmedabad, Hyderabad, and Kolkata during the fourth quarter is 44 percent as compared to viewership from non-metros, tier 2 /tier 3 towns, and cities, which equals to 56 percent. It translates to an increase in subscriber base from the hinterlands, with them spending more time on the platform hence providing a dual advantage.

ALTBalaji CEO and Balaji Telefilms group COO  Nachiket Pantvaidya said, “There has been substantial growth in the subscription of ALTBalaji even before the lockdown had begun and more importantly during the three months of lockdown. As per statistics, India’s tier two and three towns have seen an upswing of internet users that has been hugely beneficial to the OTT platforms." .”

There’s no denying the fact that there has been tremendous growth in digital consumption, especially during the Covid-19 lockdown. Naturally, there has been a huge spike in the OTT subscription by the content-hungry populace.

He further added, “The last few months have been beneficial, in terms of content and subscribers’ growth. The growing demand for new seasons of the popular shows including, Baarish 2 and KehneKoHumsafarHain 3, among others, have also added to the brand popularity. Post lockdown, the target is to launch two shows every month, and we have got around 10-12 shows that are in various stages of production. We are the No 1 player with 62 original shows in various genres, and we will continue fuelling that position by putting more shows on our platform.”

According to a recent survey, the percentage of increasing internet users in rural areas is surprisingly more than the urban cities. The latest report by the Internet and Mobile Association of India (published in Times of India) suggests that rural India had 227 million users, 10 per cent more than urban India’s about 205 million.