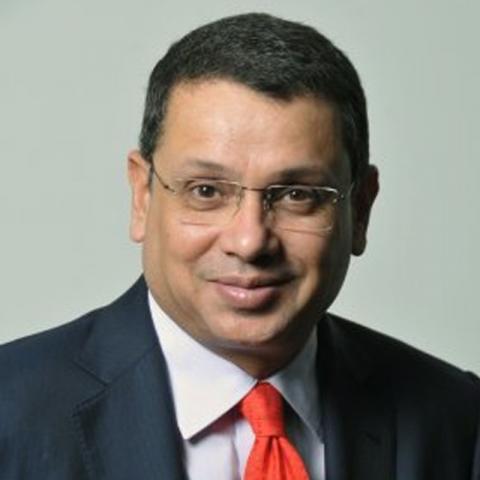 Shankar touched upon important aspects on how to tackle the challenges due to pandemic and make the industry more vibrant. He said, “When FICCI frame was launched the total size of the media industry at that time was very low across the print, TV, radio but today it is a 20-25-billion-dollar industry. From about 100 channels in the year 2000 today we have 900 channels in the country. The size of the print industry which was about $1 billion is now at $4 billion.  India remains one of the few countries where the print business is reasonably healthy. The emergence of the digital industry has already become the nucleus of the media and entertainment sector.”

He added, “Despite all the setbacks and hurdles, what we are facing is temporary. We can easily overcome them and make a big leap. As the industry has grown, its dependence on advertising has grown and it has helped all participants. But it has been a source of distraction also. If the industry has to grow to the next level, one thing that must be fixed is our ability and desire to get people to pay for what they consume and the only way the industry can grow."

Shankar asserted that this year the industry is going to be hurt very badly due to Covid2019 and primarily due to the dependence on advertisers.

“The content business has gone truly global and the opportunity to scale it up is much bigger. We have not been able to invest in content and take our ambition to the global domain. The industry needs to grow its content ambition. We need to think beyond weekly ratings and aim for Indian content to travel globally,” he said.

Gupta said, “In 2019, the industry had a revenue of $20 billion and digital media accounted for 20 per cent but in 2020, the sector has shrunk to $15 billion. It is estimated that around 20 per cent may lose their jobs in the M&E industry. We need collective efforts within the industry and from government.”

He also mentioned a point that despite years of applause for Bollywood, it has still not managed to create a truly global market. Gupta shared, “India gets less than seven per cent revenue from overseas market. Hollywood, in contrast earns more than 70 per cent from the global markets. We can be a $100 billion global industry by 2030 if we adopt significant policies and support to accelerate films and games."

He gave some ideas to expedite some of the policy decisions which can help in the sector recoveries.

“We need to possibly resolve some of the critical issues like tax burden on DTH and radio. Theatres can be allowed for multiple activities i.e. showing sports games and educational activities to maximise capital utilisation. The broadcasting sector will benefit by ensuring light-touch regulation to enabling the industry to continue on the recovery path with speed," shared Gupta.

Thakur shared that in the last three years there has been a sea change in the entertainment industry as far as digital media is concerned.

“The creative economy is an interplay between human creative ideas, intellectual property, knowledge and technology. If we look at the global market of the creative goods it has doubled from $208 billion in 2002 to $509 billion in 2015. India needs to have a bigger chunk of this pie. While we create volumes, we also must create value and set our goals higher. From simply made in India, we must also aim to be designed and conceptualised in India," he said.