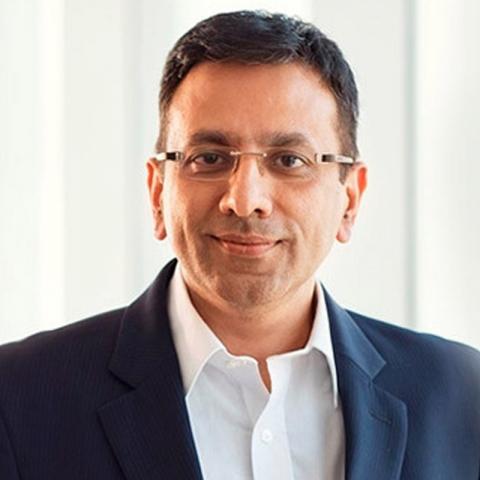 MUMBAI: Sanjay Gupta, who steered Star and Disney India growth by expanding its digital footprint and acquisition of broadcasting rights for critical sporting events,  has stepped down and is expected to join Google India as its country manager and vice president of sales and operations.

Gupta, as MD of Star and Disney India, took bold decisions and made Star into one of the country’s largest media company. He was instrumental in expanding Star footprint on digital platform.

Launched in 2015, Hotstar, Star’s OTT platform, is far ahead than its competitors with over 300 million monthly active users, as per the latest available data, more than double the Netflix’s 150 million global users.

In September 2017, Star India trumped Facebook, Reliance Jio, Sony and Bharti Airtel, and won broadcast rights for IPL for whopping Rs 16,347.50 crore for the next five years. That bet has largely paid off. This IPL season, Hotstar topped the 10 million concurrent viewership mark a number of times and in May this year, Hotstar set a new world record when 18.6 million users simultaneously tuned into Hotstar’s website and app to watch the final IPL game.

Gupta, who has nearly three decade expirence, is expected to join Google where he succeeds Rajan Anandan, who left Google eight-months-ago to join Sequoia Capital India as its managing director.