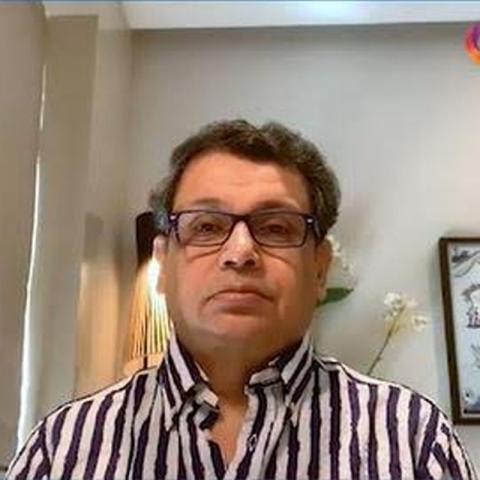 KOLKATA: One of the major issues which have been daunting the media and entertainment industry, especially the broadcast sector, is the regulatory burden. Although senior officials from the government have argued that there is no such burden, many stakeholders have expressed concern against the same from time to time. Media maven, The Walt Disney Company APAC chairman and Star and Disney India president Uday Shankar said his biggest disappointment with regulation is that it has become totally opaque.

Participating in APOS 2020, Shankar, in a conversation with Media Partners Asia executive director and co-founder Vivek Couto stated that there is a lack of clarity on why the regulator is regulating something. Moreover, there is no consistency in the regulations. He also opined that the regulators need to have clarity and share that clarity publicly with both the media community and the public at large that what are they regulating, what’s the agenda and the vision. He reminded that regulation should not be for the sake of regulating something but it is for creating a level playing field, promoting growth and benefitting consumers at large. He stated that sometimes it feels that in markets like India, regulation is only for creating hurdles in the growth of the business.

“Unless you have clarity on that and everybody understands exactly the boundary condition within which regulation will operate, it creates all kinds of confusions and setbacks to the industry. Media is such a sector that if the industry does not do well, the first victims are consumers; you don’t have enough money to invest in content. And at a business level, you can employ fewer people, create less value,” he added.

“On the other hand, the industry also cannot completely disregard or operate in a vacuum. It has to be aware of its social responsibilities and sensitivities in each market. I am a big believer in media and with freedom comes great responsibility as well,” he also pointed out.

Shankar also spoke on the streaming service Disney+ Hotstar which is off to a great start. “In the early days of this crisis, we decided to take advantage of it. We launched Disney+ Hotstar right in the middle of the crisis, in the month of April, when the whole country was in lockdown. Advertising was interrupted, we could not make our critical marketing plan, the live sports we planned to leverage for Disney+ Hotstar was not available. Yet we launched and we are the biggest streaming service in India by far,” he said.

For Disney+ Hotstar, the only benchmark is that the platform can compete with TV channels in terms of its reach, delivery and consumption. According to him, if streaming has to become mainstream eventually, has to serve the local population at scale and has to be sustainable, that’s the only metric everybody has to follow. While their ambitions are to compete with TV, he noted that one thing the company has to relentlessly work on is cutting-edge technology.

Shankar mentioned that while 150-160 million homes are connected to TV in India, smartphones and video-enabled devices can reach the number of 700-750 million in a few years. Hence the screen universe is much bigger than TV. According to him, streaming, if done right, has the potential to be bigger than TV purely in terms of the number of consumers and the amount of time they spend. However, he also stated that TV, too, has a fair road ahead but it needs to fix the business model going through a correction.

“We (Disney+ Hotstar) should be able to very rapidly get to a number through reach and access, i.e., as much as frontline mass-market entertainment channels in the country,” he concluded.