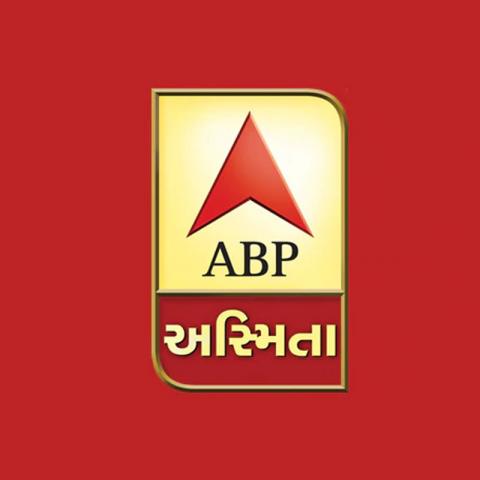 Focusing on to promote sports in India, ‘Jeetega India’ will have a 360-degree approach to connect with the viewers. ABP News is all set to spread its wings for the biggest sports event of the world with celebrity brand ambassadors and grand ceremonies to felicitate the winners of Olympic 2020

‘Jeetega India’ will cover various topics like the journey of Olympics, the stories behind the games, India at the Olympics, memorable Olympic matches, the Olympic greats, and Olympics world politics.

These subjects are not only aimed at viewers’ entertainment, but will also serve as a knowledge-sharing platform, giving the audiences an insight into the world of sports and its history.

The campaign Jeetega India’s programming will comprise on-air vignettes which will be based on trivia, factoids, anecdotes and interstitials on Olympics and will run throughout the day on ABP News.

The weekend show of the campaign will be starting from July 2020 till August 2020 and will be aired every weekend, covering all the latest updates on the Olympics. Moreover, the real-time updates all along the day will also be shared by the team deployed at the Tokyo Olympics.

Besides on-air programming, ABP News will be hosting various on-ground initiatives in India and Japan to promote the games and encourage the participants at the Tokyo Olympics 2020.

The event will also act as a medium for discussion on matters like ‘Sports in India’. Yet, another major highlight of the show will be the launch of the official “Jeetega India Anthem”.

ABP News chief executive officer Avinash Pandey says: “We at ABP News took this initiative to bring the entire country together in supporting our athletes competing at the 2020 Tokyo Olympics. The occasion of the Olympics is nothing short of a sports festival that is being celebrated by the entire world.”

He further adds: “Jeetega India is not just a campaign, but a movement that will encourage the youth so that they indulge more into sports, as India has been performing phenomenally in various sport events.”