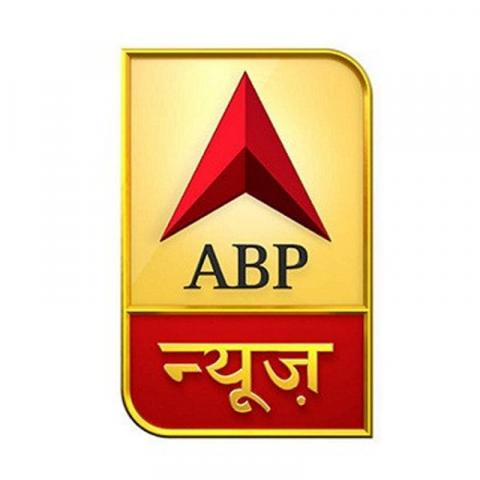 MUMBAI: India’s leading Hindi news channel, ABP News, has unveiled the second season of its highly-acclaimed show, Pradhanmantri. A show that promises to delve into the stories and intricacies of contemporary India is slated to premiere on 25 January, 2020.

With the fresh season, Pradhanmantri is all set to create television history with never-told-before reality-based stories in the news genre. Pradhanmantri Season II will be hosted by the internationally acclaimed director, producer, and actor, Mr. Shekhar Kapur. Mr. Kapur is
a visionary who works at the intersection of art, myth, and activism and will effectively bring in the same qualities to the new season of Pradhanmantri.

Talking about this new offering, ABP News Network CEO Avinash Pandey said, “We are extremely excited to present this show to the audience owing to its highly unique concept. Pradhanmantri Season II is sure to transcend all expectations of the viewers through comprehensive and compelling storytelling, backed by long, painstaking research. We at ABP want to go beyond the common perception of TV news as a speed news churner and create content that connects to the audience on a much more deeper and profound level. Pradhanmantri Season II is the epitome of such viewer-driven content.”

The show host Shekhar Kapur, said, “Ever since its inception, Pradhanmantri has held a special place in the heart of the viewers. The new season has been brought to the fore after identifying the pulse of the audience, with newer concepts and intriguing topics. Through the fresh season, we want to take the viewer through an entrancing journey of the Indian history and share with them– the old, the new and the
unexplored.”

The first season of Pradhanmantri, in 2013, was praised by the former Deputy Prime Minister of India, L.K. Advani. Mr. Advani mentioned the show in one of his speeches saying, it made him happy to see that the show delved into those ‘unexplored aspects of history that the common people were oblivious about.’

Furthermore, the show was also recommended by the leading online learning platform, Byju’s as a ‘tremendous source of knowledge.’ The show also amassed tremendous traction on YouTube with more than 32 million views.

The first season of Pradhanmantri depicted some of the most important incidents and developments that have shaped the destiny of independent India. The second season, on the other hand, will discuss the ideas which will give India its due place in the comity of great nations.