ABP Network to shift from FTA to pay 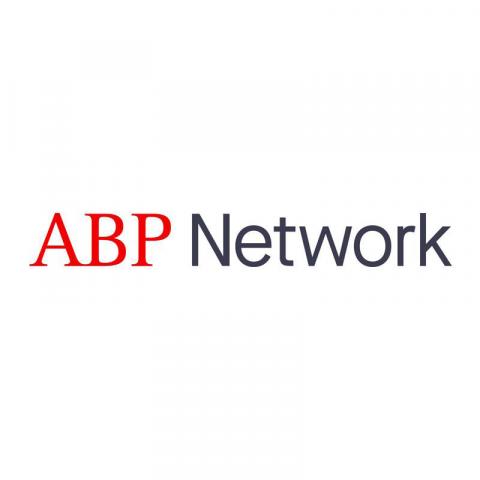 KOLKATA: The news network which recently decided to reposition its brand identity from ABP News Network to ABP Network is also bringing a change to its business model. ABP Network chief executive officer Avinash Pandey said that the network will soon go pay from its current free-to-air (FTA) model.

“We are quite determined we will soon become pay. We are building that kind of content to be acceptable to the people who pay for content.  Our regional channels were already on pay model. We only went FTA because of uncertain environment caused by NTO 1.0. From carriage perspective, NTO 2.0 is favourable,” Pandey said in a virtual fireside chat with Indiantelevision.com founder, CEO and editor in chief Anil Wanvari.

Pandey also noted that he is not in favour of the free-to-air model because anything free in this country is taken for granted. “So, in today’s world when you have WhatsApp circulating all the videos you are likely to show in the evening and Twitter already debating views and counter views before you discuss anything on TV it’s already discussed online. In this scenario, how to build a pay channel is the challenge,” he said.