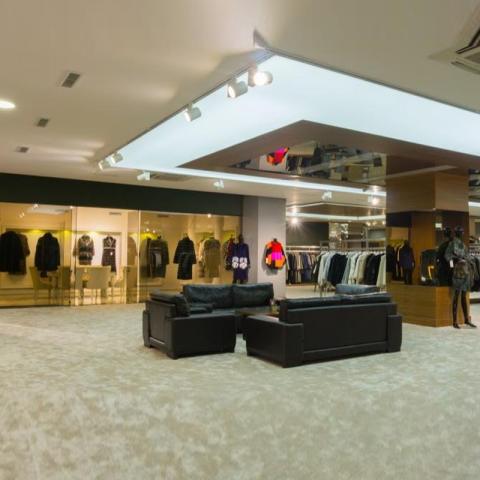 NEW DELHI: As the digital media started to pick up pace in India, retail brands like Pepperfry, Zivame, Nykaa, Lenskart, UrbanLadder, cropped up with entirely online business models. Slowly, they began to enter into the offline space to help customers engage with the brand in multiple ways and maintain recall factors. But with almost a 50 per cent drop in footfall and high rent rates, companies are unable to sustain. It’s not uncommon to hear of layoffs as well.

The reverse phenomenon is happening now. Offline retailers are going online as they see that’s where maximum sales will happen. Most of them have paused omnichannel expansion across India.

Furniture e-commerce brand Pepperfry had plans to launch new stores by mid- June, but now the company has delayed the plans. The brand used to get 38 per cent from offline sales. As per media reports, fashion retail brand FabAlley is also dealing with the same issue. The brand has around 430 stores across India out of which only 200 are currently open. However, its online sales have picked up at a higher pace.

Even cosmetic brand Nykaa, which extensively forayed into offline stores, has also taken a blow due to the lockdown. According to reports, the brand believes online is the only option to bounce back.

Business strategist and angel investor Lloyd Mathias explains, “Shutting down brick n mortar stores will certainly impact business revenue in the short term. Categories which are overly dependent on physical stores such as spas and salons and luxury goods will take a big hit and some permanent loss of revenue.”

However, Brand-nomics MD Viren Razdan feels, “It depends on the digital maturity of the product category and within that, the role your brand has played up until now. Have you been a late entrant to the digital play or were you up ahead in the game? New categories would have teething issues such as jewellery shopping might not have the comfort of first-time digital shoppers.”

According to the Retailers Association of India (RAI) report, malls in India have registered negative growth and the street retail shops have also seen a decline.

The lower demand for offline shops in India is due to the touch-based factor and even brands like FabIndia have started a new category of ‘experimental zones’ for better engagement. Once the situation returns to normalcy, brands will prefer an offline medium again.

Independent communication and marketing consultant Karthik Srinivasan shares, “Offline behaviour in India is deep-rooted, and the fact that digital money and internet availability is not 100 per cent, an offline presence is a necessity. Offline is an experience-led medium. Most brands that go back to offline would probably start questioning what they are bringing in terms of the experience that cannot be mirrored online. And that difference is what will help them continue because if everything else can be done online, there is no need for the offline version.”

Mathias also feels that brick and mortar presence will remain relevant for consumers who want the look and feel of real shopping. “A large section of consumers will always like this option available to them. So, while the Covid2019 pandemic has been a set back to the offline stores – over time they will come back. However, for many this period has broken the stranglehold of brick and mortar with increased adoption of digital payment options and the sheer number of first-time online shoppers,” he asserted.

“India will always have markets with our country operating at varying levels of sophistication in technology adoption, so a phyigital reality will have room to play for some time to come,” Razdan shares.