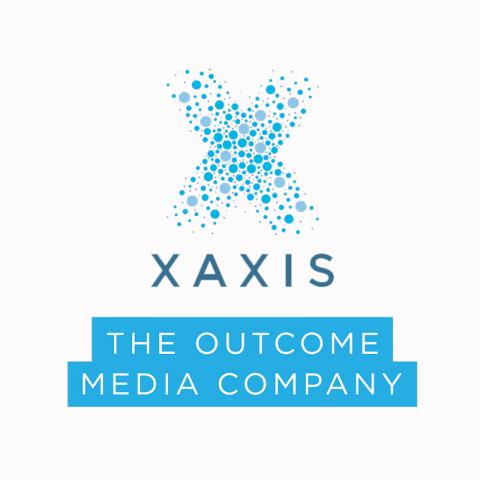 NEW DELHI: In the past four months due to the Covid2019 crisis, customers have been compelled to embrace technology in their daily lives whether it's ordering grocery, food, rapid adoption of OTT, VoD, or games. Hence, leading to an influx in the digital economy. As the adoption of digitisation happens at a large scale, the chances of ad frauds increase and programmatic advertising is no exception. Ad fraud is probably one of the most poignant points of fraud in any industry. Programmatic digital advertising fraud is a deliberate, malicious activity that manipulates with the delivery of ad content and prevents its serving to the targeted audience.

The general conception about digital advertising is that display ads on digital have a benchmark of viewability around 60-65 per cent in India which means if you’re serving 100 impressions on display ads, only 60 per cent of the ads are being seen.

Digital has stronger power because digital brands can actually measure which half of the advertising is viewable and which half is not working. Every impression served on digital can be measured on all three aspects - viewability, engagement or the impression served with the audience.

Brand safety refers to considerations, practices, and tools to ensure that advertising does not appear in a context that is inappropriate for a brand. Digital brings power in terms of brand suitability and brand safety.

YouTube is one of the channels that come under scrutiny because YouTube as a publisher has a lot of user-generated content. YouTube has a brand safety channel called the channel factory, it is focused on measuring the role of content, its quality level, safety level, and relevance. Contextual targeting is available on ad-supported by YouTube channels using proprietary guard and graph technology.

Custom targeting slates can be applied to YouTube ad buys.

Ad frauds mean invalid traffic, which either comes from non-human activity or there are devices that are accessed by humans but controlled by machines.

Impressions generating from a deliberate activity to stop the proper delivery of ads to the relevant audience at the right time. There are different ways ad frauds are taking place be it human or non- human. Hackers use code to create bots able to take orders from botnet centers. Users unknowingly download and install bot engines on their computers. Bots are instructed to visit premium sites, picking up desirable cookies, and then visit fraudulent sites.

The highly trafficked fraudulent sites use exchanges and networks to attract advertisers, ads are continuously served to bots, and botnet operators get paid.

An ad that is not viewable has no value. Viewable ad impressions are a measurement of true reach. Optimising towards viewable inventory allows us to sieve out low-quality sellers and buy more efficiently.

Viewability is all about the type of place you buy, and the pricing you pay to the publisher.