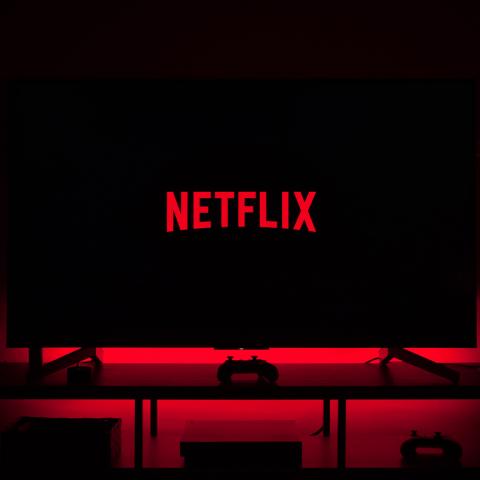 MUMBAI: With the first phase of the lockdown coming to an end, it has become evident that the over the top (OTT) streaming industry has picked pace. It is, perhaps, one of the few industries that will emerge positively out of the economic impact of this pandemic. Streaming colossal Netflix has emerged as the largest beneficiary among OTTs.

According to a report from KalaGato, which takes into account the lockdown period of 5 February to 29 March, Netflix users have been spending an average of eighty minutes a day on the platform by the time the lockdown was in place. Recently, the streaming service, which is still considered as a premium, has churned out original episodic content as well as digital movies which have gained word of mouth like Jaamtara, Taaj Mahal 1989 and Yeh Ballet.

“Juxtapose this with Hotstar that has experienced a thirty per cent decline in total session time. This could be a result of the different content libraries of the two platforms. Netflix creates the sensation of an endless well of content while Hotstar’s library feels much more limited. Netflix is built for binge-watching while the other feels more point and shoot,” the report added.

In the same period, the open rate of Netflix and MX Player went up by 68 per cent and 18 per cent respectively. Both platforms have seen an increase in daily active users as well. Netflix’s DAU has jumped by 102 per cent whereas MX Player has experienced a 14 per cent spike. Despite a falling open rate, Amazon Prime Video which has recently pushed some of its premium content before the paywall, has gained 83 per cent more DAUs.

On the other hand, the leader in the Indian OTT space has witnessed a fall in both DAUs and open rates by 55 per cent and 43 per cent respectively. The report attributes the weaker performance of Hotstar to the absence of a sporting event, the USP of Hotstar’s popularity. However, the case may change soon with the launch of Disney+ in India as the rebranded Disney+Hotstar service already has around eight million subscribers.