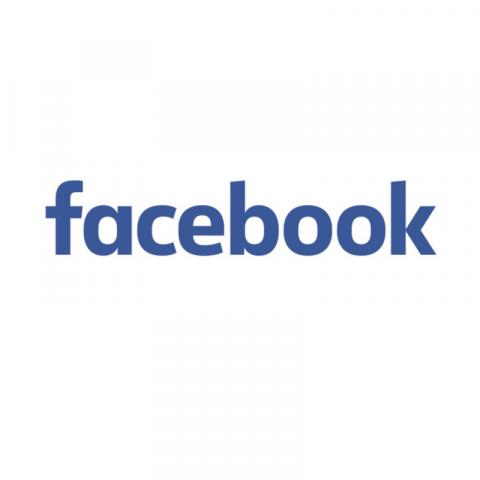 MUMBAI: India has fuelled the social media giant Facebook’s daily active user growth which increased by 9 per cent to 1.62 billion in the quarter ending September.

Facebook CEO Mark Zuckerberg also added on an optimistic note that the social media giant will soon be able to fully launch WhatsApp Pay in India.

“We’re working on payments in WhatsApp. We have our tests going on in India. We’re very optimistic that we are going to be able to launch to everyone in India soon," he said.