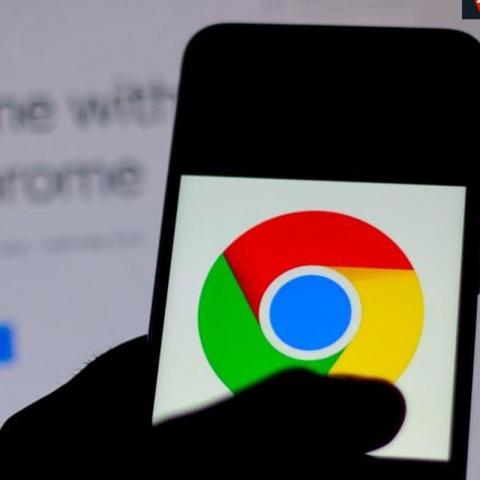 MUMBAI: Google recently launched a series of tools in Display And Video 360. It comes as a sigh of relief for digital media buyers as it makes it easier for them to discover and secure ad inventory on high-quality streaming content.

According to data, Display and Video 360's connected TV available inventory surged by 75 per cent in April from the previous year.

"This doesn't include YouTube and YouTube TV, which over 100 million people watch on their TV screens each month in the US. Even now, as stay-at-home restrictions are being lifted, connected TV usage remains well above pre-Covid2019 levels," Google said in a statement.

The platform had created a dedicated TV section in the maketplace specifically for publishers and inventory that let them reach TV audiences across devices.

"Additional filter options let you search by geo or streaming device type to quickly find the right partner for your campaigns," informed Google.

One can send request for proposals (RFP) to publishers directly from the dedicated space.

"We'll be rolling out this new interface throughout the next few weeks. In the future we will also be adding national linear TV broadcast and cable networks as well as local TV stations to this section in Marketplace," informed Google.

The platform also mentioned that it is making YouTube Select's dedicated streaming TV lineup available to Display and Video 360 buyers in the US.