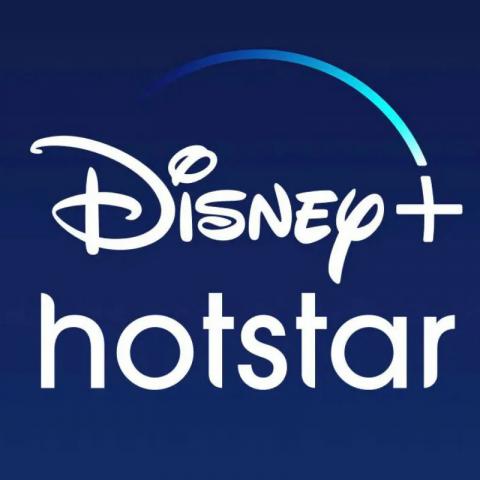 KOLKATA: The rebranded Disney+ Hotstar service gets a new head in India. As per reports, the streaming service has appointed Sunil Rayan as the new president and head. Rayan comes from Google where he was managing director for Google Cloud for Games. Former Hotstar CEO Ajit Mohan left the company in 2018.

Rayan will be working closely with Walt Disney Company Asia Pacific president and Star and Disney India chairman Uday Shankar. As the new head, he will be leading a service which has seen major changes in content strategy, subscription model as as rebranding in last one and half year. Walt Disney's Disney+ was integrated into Hotstar in April 2020.