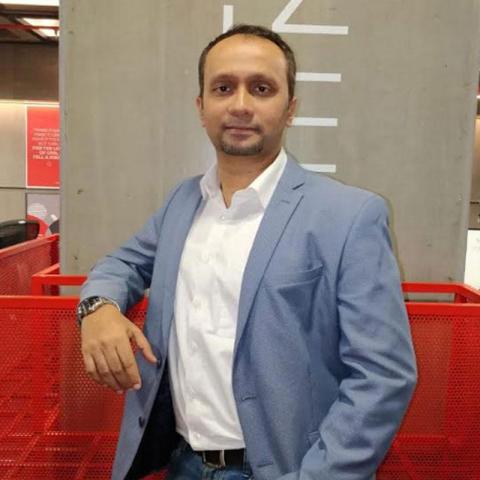 He has over 20 years of rich and varied experience across print, television, consulting and retail. Prior to Applause, Cherian was the CMO at SMAAASH Entertainment for four years, where he was part of the core team that helped expand the company and its revenues, by rapidly multiplying to 27 units across India and one at the Mall Of America, the largest mall in the USA. He also helped grow the brand swiftly via effective digital marketing and leveraging of brand ambassadors Sachin Tendulkar and Virat Kohli.

Cherian's repertoire of work comprises: a seven-year stint at MTV India, which also included three seasons of marketing, monetizing and “picking” Roadies as a judge/casting-director on the hit show MTV Roadies, followed by the launches of UTV Broadcasting’s Bindass channels (now Disney); award-winning integrated marketing of the first Coke Studio India while at Naked Communications, as well as an insightful domain widening entrepreneurial consulting venture, where he provided strategic and digital solutions for clients ranging from real estate to music bands.

After completing engineering from Mumbai University in 1999, he responded to his creativity’s call and started off as a writer with campus magazine JAM.