Aim to get hundreds of millions of subscribers for Disney+ Hotstar: Uday Shankar 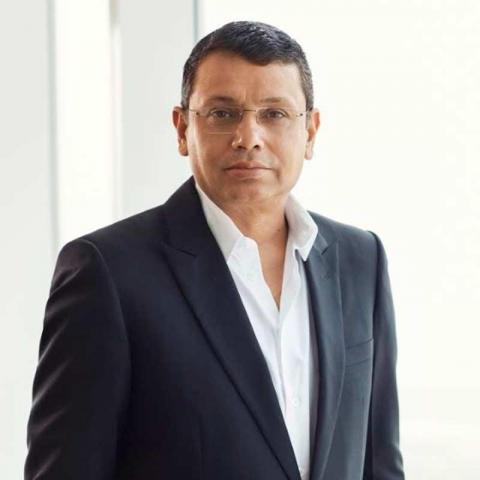 KOLKATA: Disney+ Hotstar is not going to limit itself to sports and classic Disney+ library in India. While last year Hotstar went into original content, after its rebranding to Disney+ Hotstar, it is chasing a large audience also with direct-to-digital premiers of bollywood movies. The streaming service which crossed eight million subscribers within one week of its launch is currently looking at ramping up subscriber numbers in India.

“What we are looking at is to get tens of millions, if not hundreds of millions, of people to subscribe to Disney+ Hotstar. Once we do that, it becomes an attractive business with many possibilities,” The Walt Disney Company APAC chairman and Star and Disney India president Uday Shankar said in an interview with ET Now.

While Shankar was asked if TVoD can be a scalable model in OTT business, he did not agree. “I am not a big fan of the pay-per-view model. Those are very transactional with customers and I don’t think a platform which has a long-term vision and wants to be the substitute for TV in this country should do something like pay-per-view. Tomorrow, we might change our strategy but that’s not what we are looking at right now,” he added.

Disney+ Hotstar could reach 93 million paying subscribers by 2025 at monthly ARPUs under $1, as per a report from MPA. It also added that the service’s major differentiation has been its vast aggregation of premium local and international entertainment and sports, driving its present-day addressable market to 100 million + subscribers.