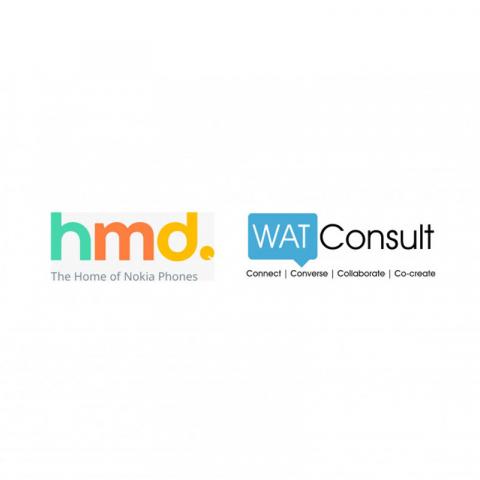 As per the mandate, WATConsult will focus on providing a bespoke social media strategy for the brand in efforts to connect and interact with its fanbase, including localization, design, and implementation across UFC®’s official Facebook and Twitter accounts.

UFC® Asia senior VP Kevin Chang said, “There is tremendous opportunity for us to grow our fanbase, and it is important we focus on a digital strategy that complements our live broadcasts on , Sony Ten Networks. Given India’s interest and tradition in combat sports and the proliferation of social media, UFC and the sport of MMA are well-positioned to become mainstays in the country.”

WATConsult CEO Heeru Dingra said, “Sports tournaments have always garnered maximum viewership whether on traditional or digital platforms. The brand, which has a humongous international appeal and widespread fan-following, has been witnessing considerable upsurge in the Indian market as well. With millions of viewers constantly catching up on UFC events, it, indeed, is going to be an interesting journey to help expand as well as sustain the brand’s footprints amongst its avid fanbase.”

With more than 102 million followers across social media channels, UFC® is the biggest name in its arena and has been growing year-on-year. It is expanding in various parts of the world by opening new and untapped markets for itself. It has not only grown exponentially in terms of popularity amongst its audiences but has also surged in mainstream media coverage and in its total revenue.