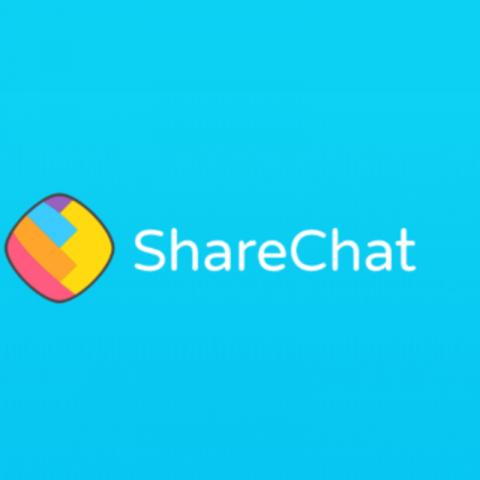 ShareChat additionally bagged the “Best Use of Social Media in Marketing Award designed for OYO Rooms” and also the Award for Innovative Launch Campaign of the Year, created for MTR.

All the three award platforms recognise the most effective marketing campaign driven by ShareChat to help OYO rooms in reaching out to the new set of its targeted users from Tier 2,3 & 4 cities in Punjab and Bengal bringing phenomenal results to the brand.

Additionally, ShareChat was recognised for the “most innovative launch campaign of the year” driven for MTR in Andhra Pradesh and Telangana for its new product launch targeted at Telegu speaking users.